What's on at the retailer?

What our customers say about us?

Ready to join us?

Connect with us on social platforms

On April 21st 2021, the Whale Family, who operate the prestige Automotive Group Rybrook, celebrated their 50-year anniversary working with BMW. The family established their original car businesses in the centre of Birmingham partnering with the BMW brand for the first time on 21st April 1971. From the initial partnership with one BMW business, the Whale Family now operates four BMW retailers within the heart of the West Midlands and surrounding area – Rybrook Shrewsbury, Rybrook Warwick, Rybrook Wolverhampton and Rybrook Worcester. Rybrook BMW has become an award-winning BMW retailer boasting past accolades including BMW Global Aftersales Retailer of the Year and offering the full array of BMW products and services. 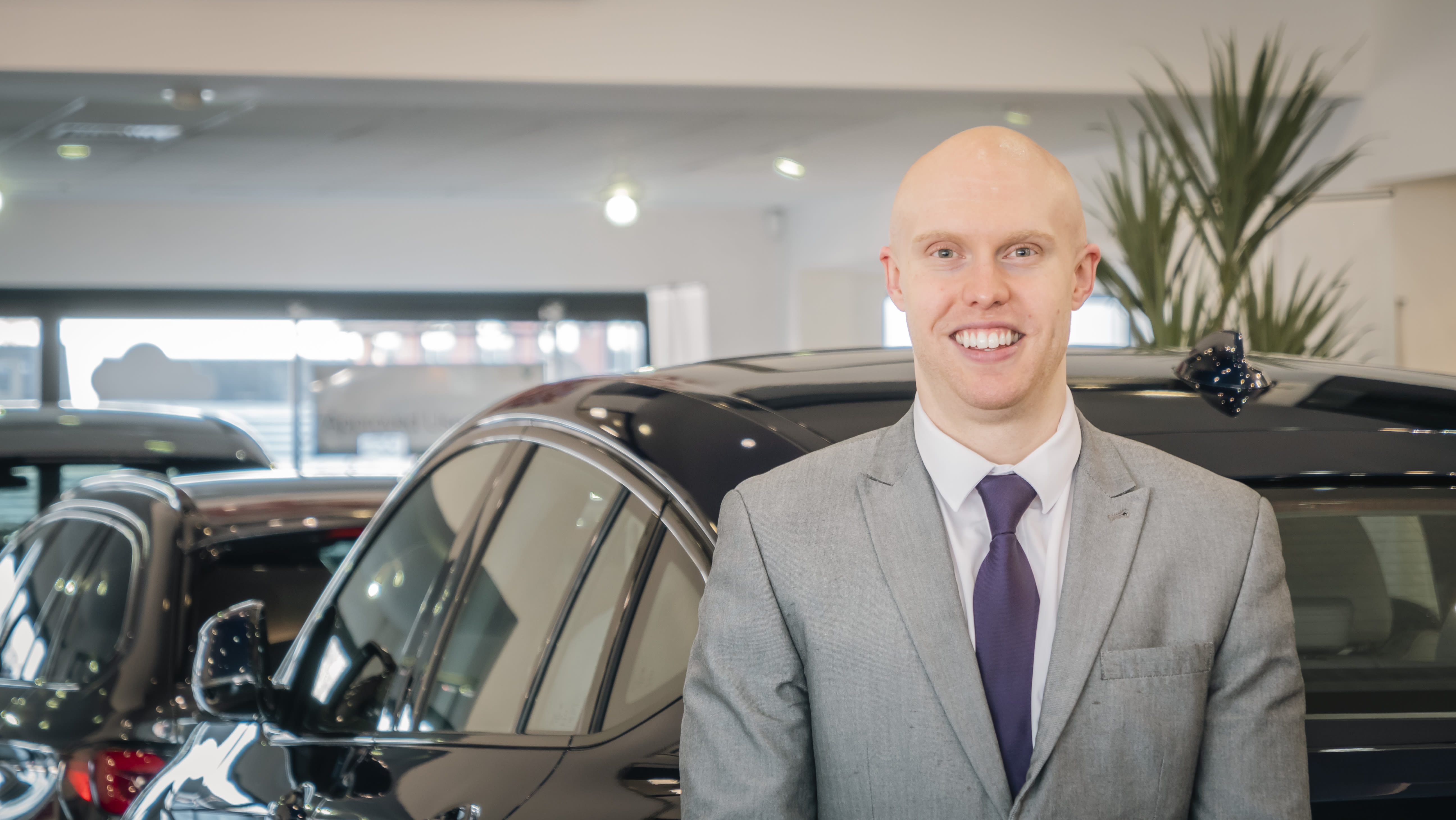 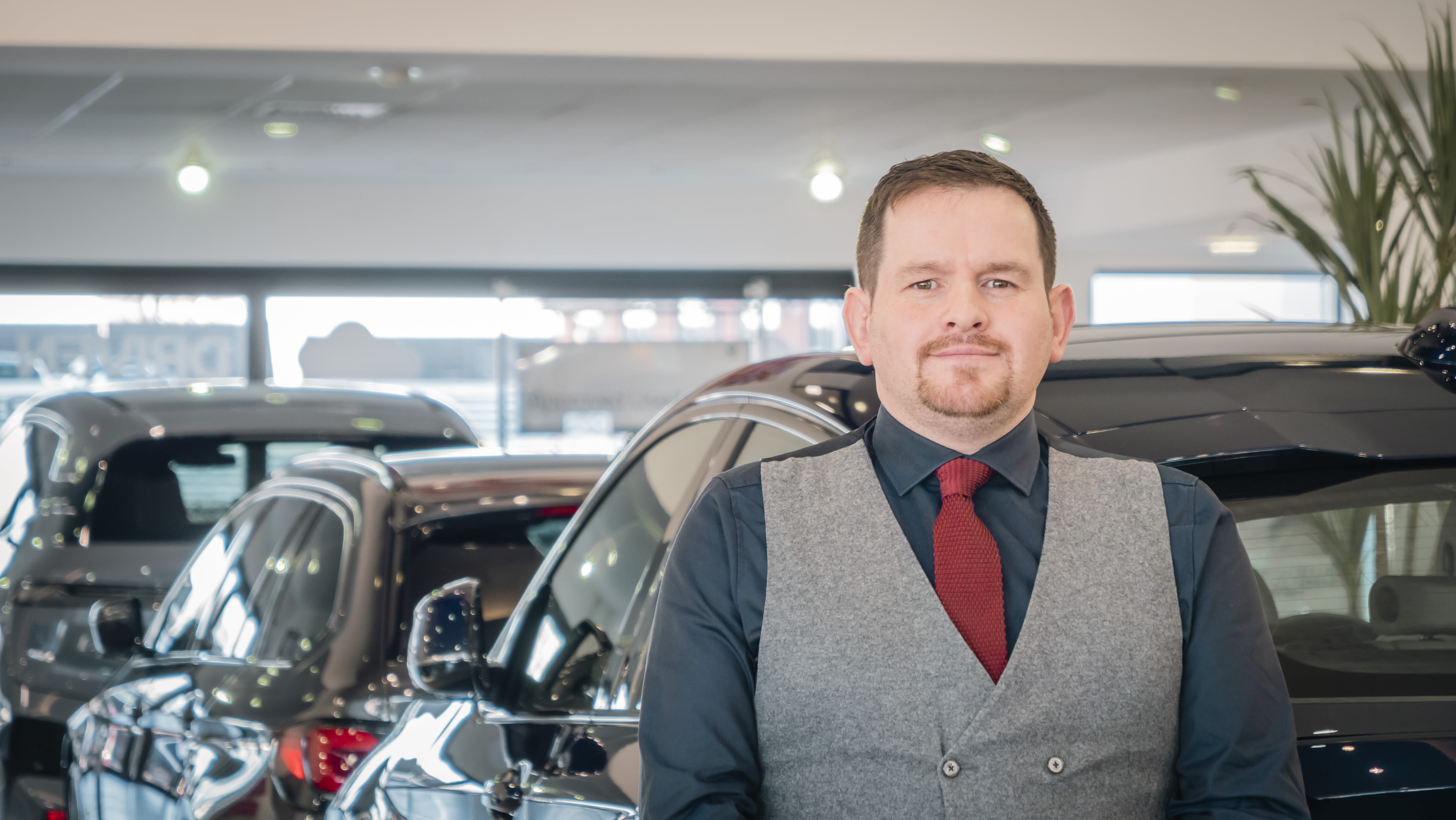 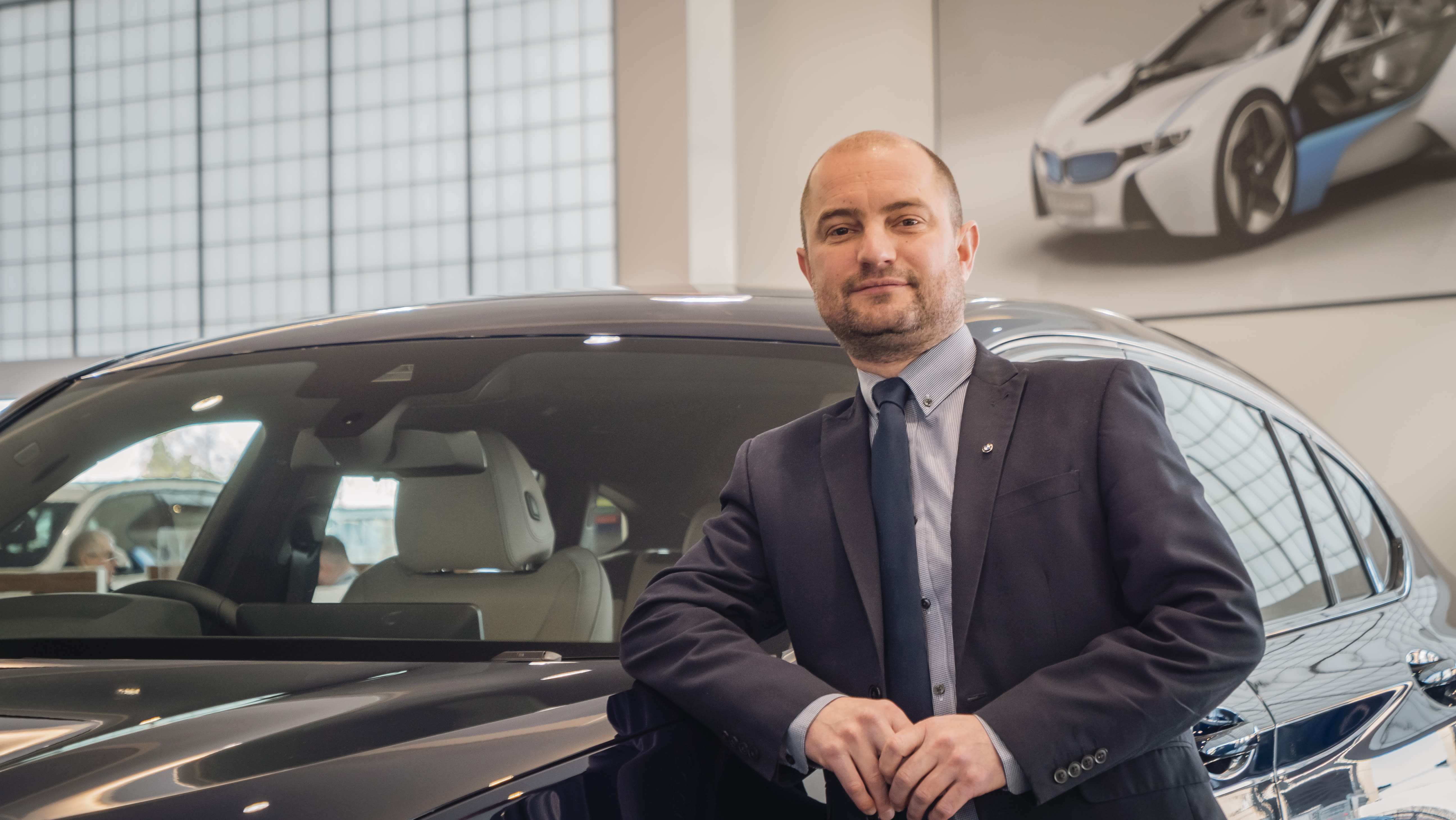 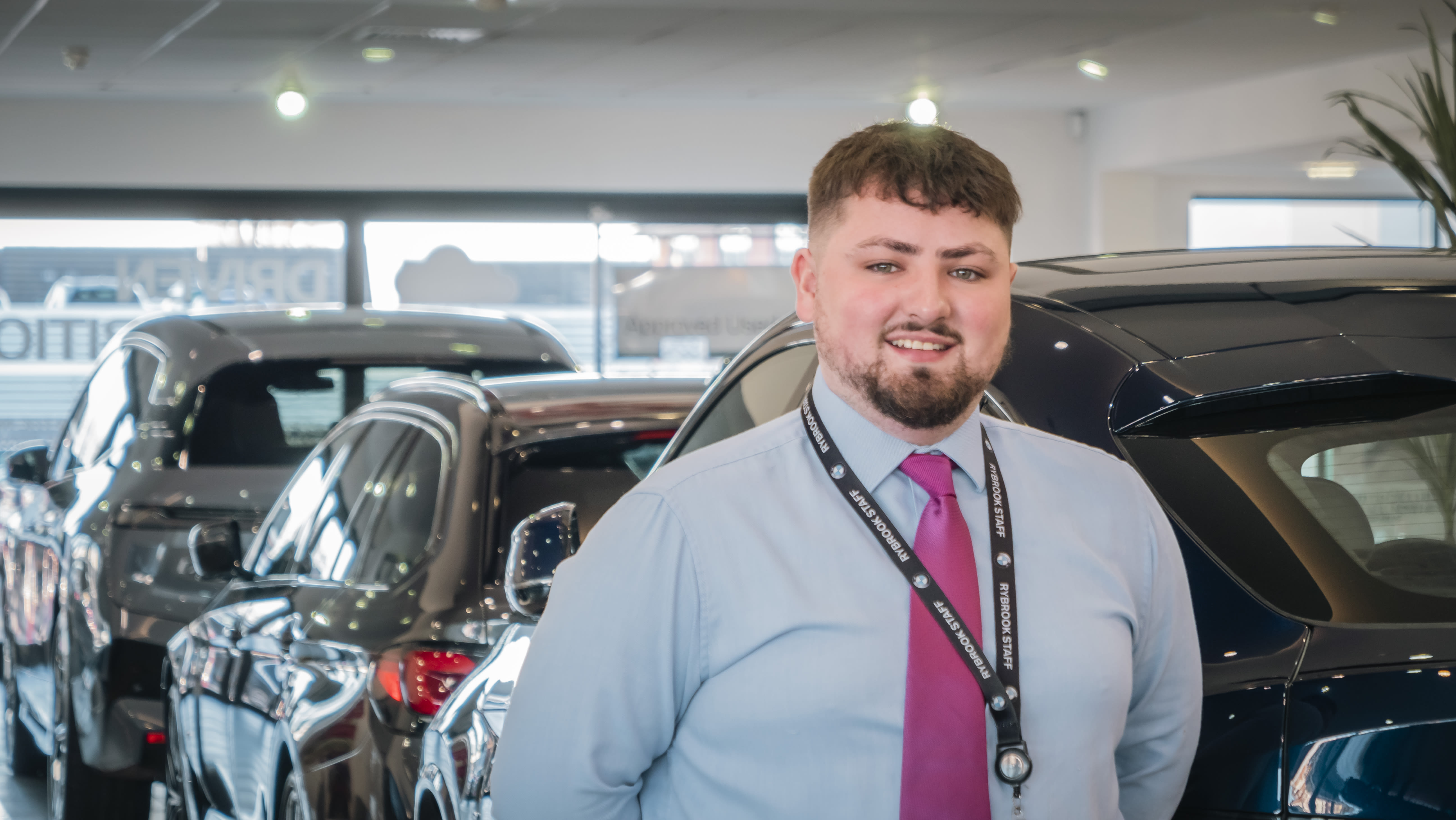 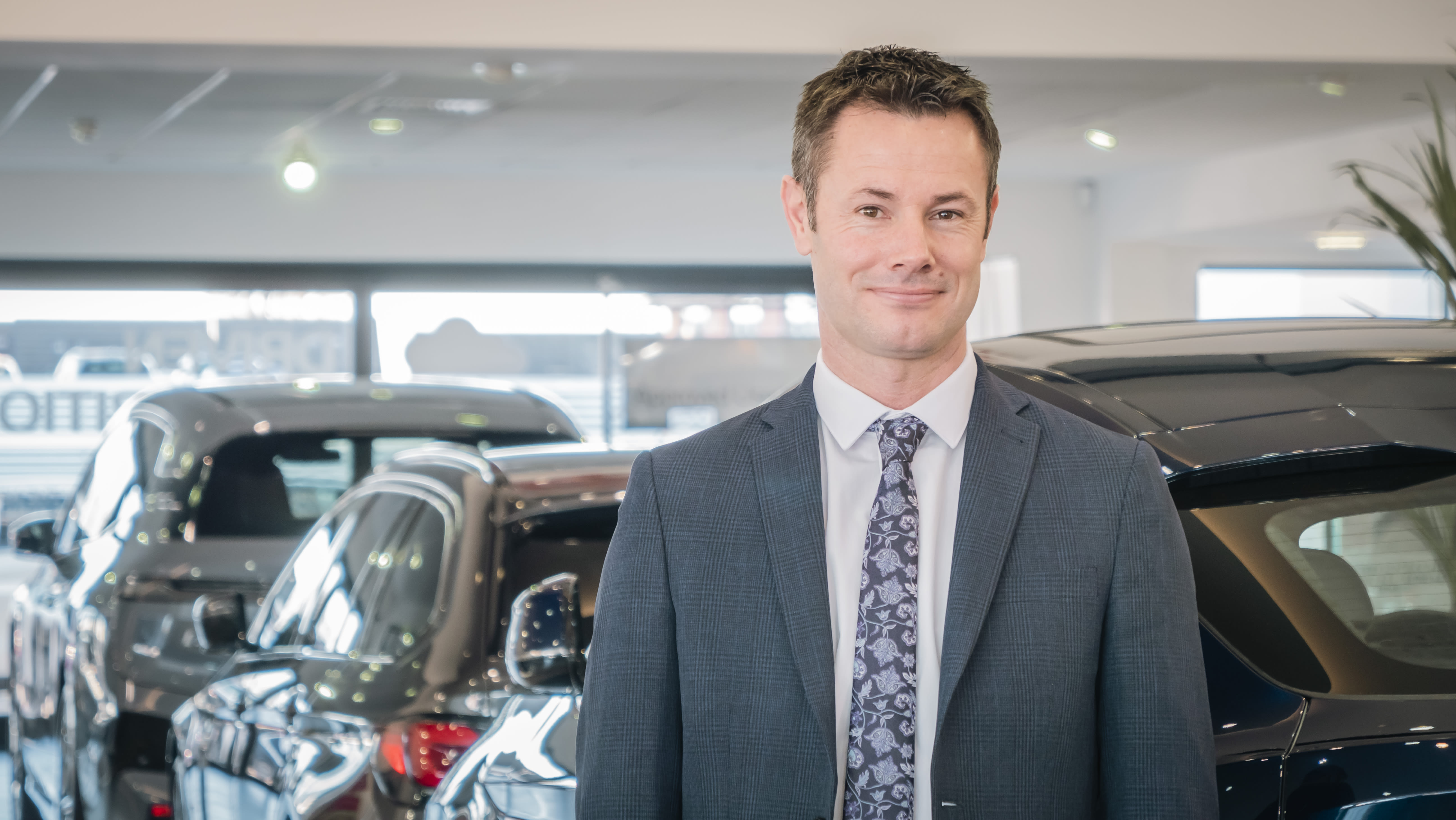 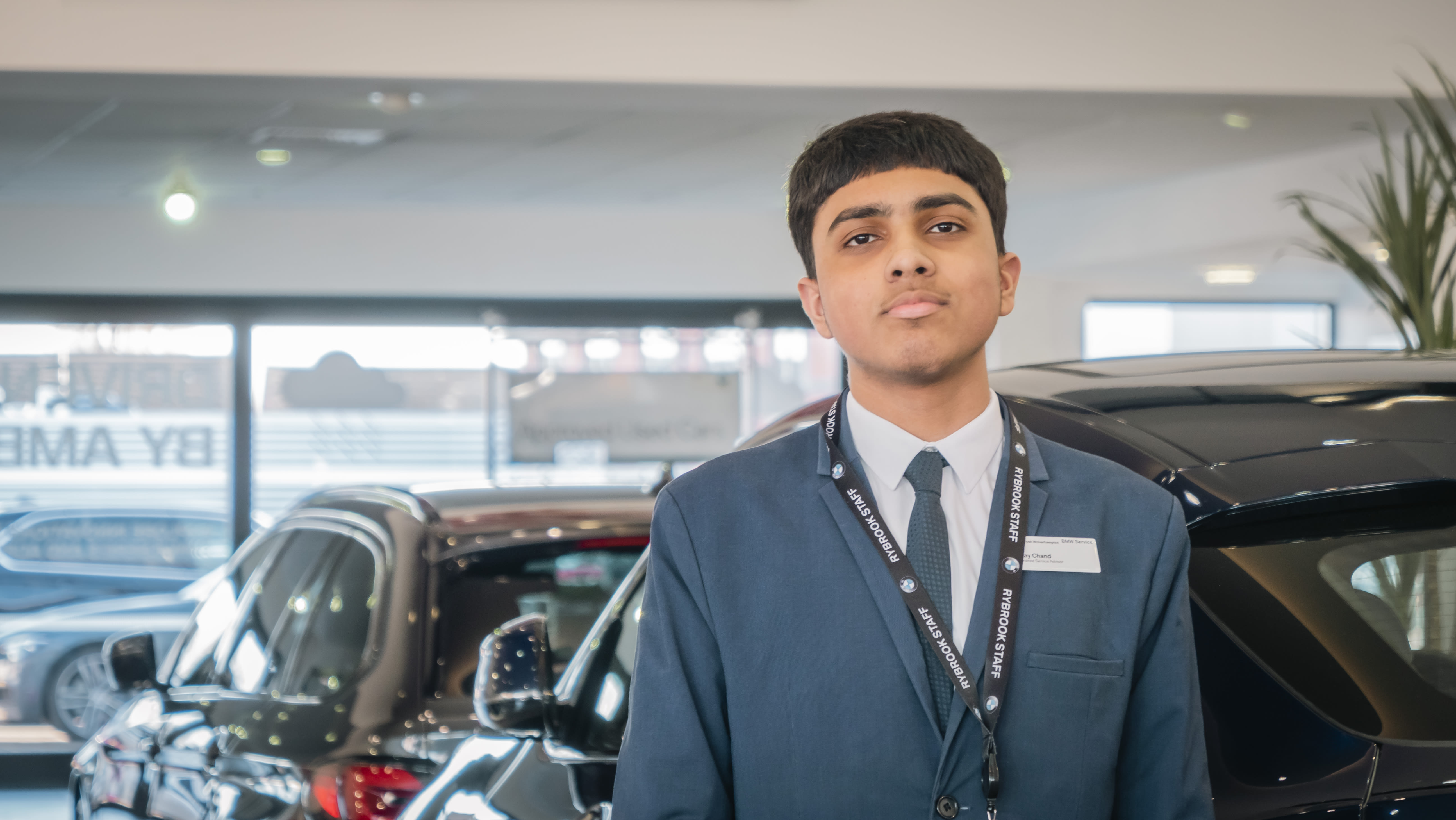 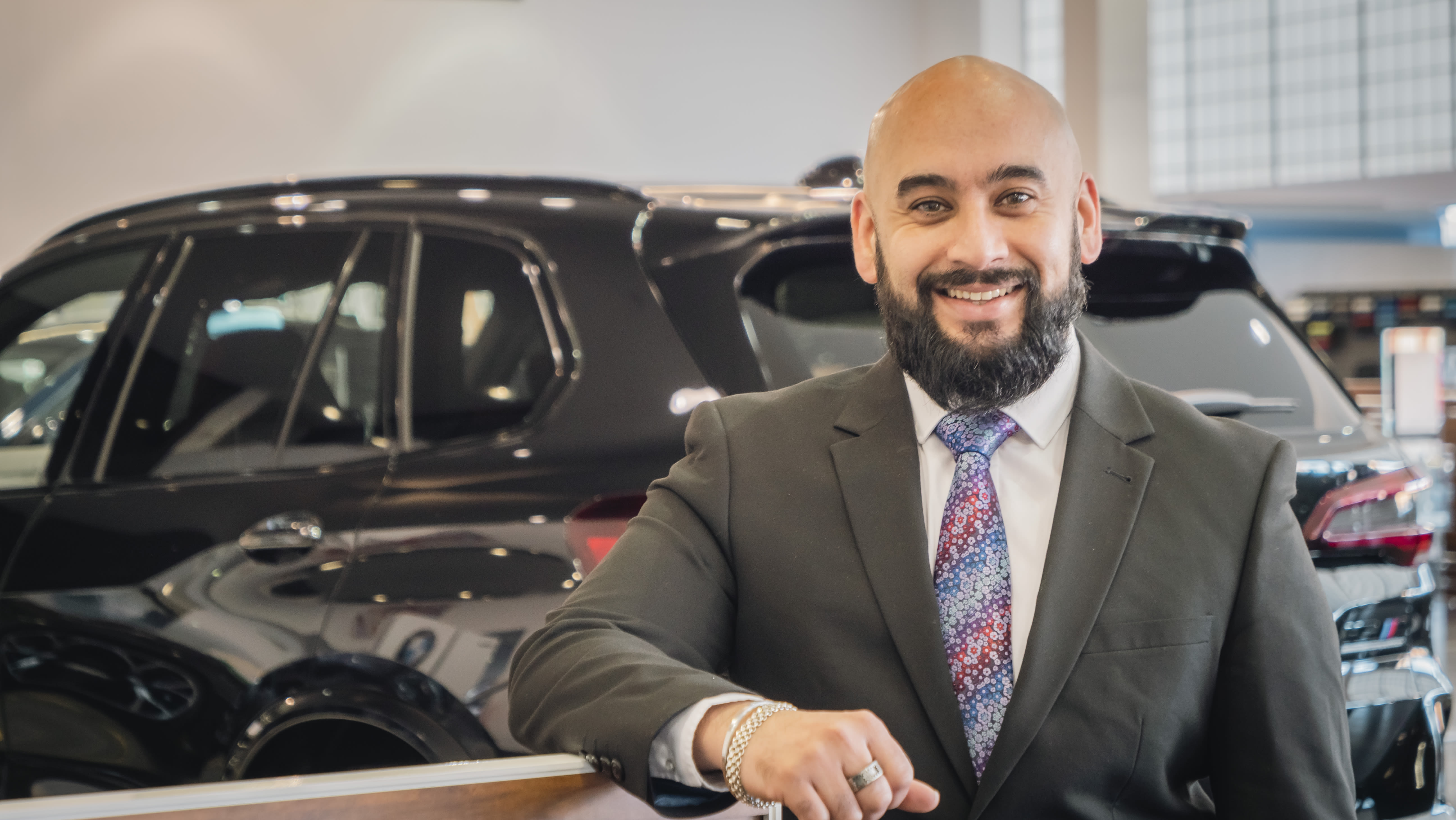 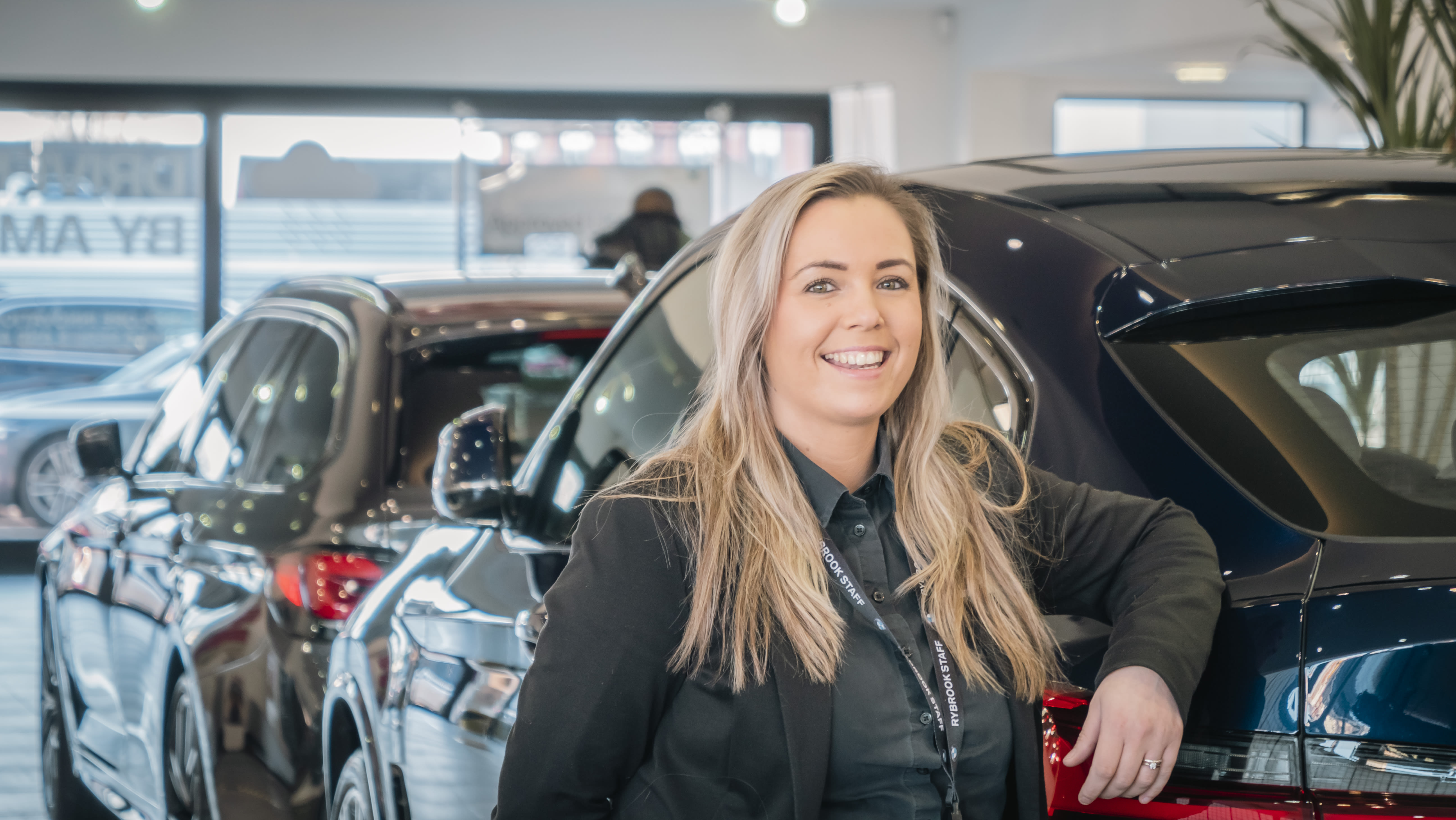 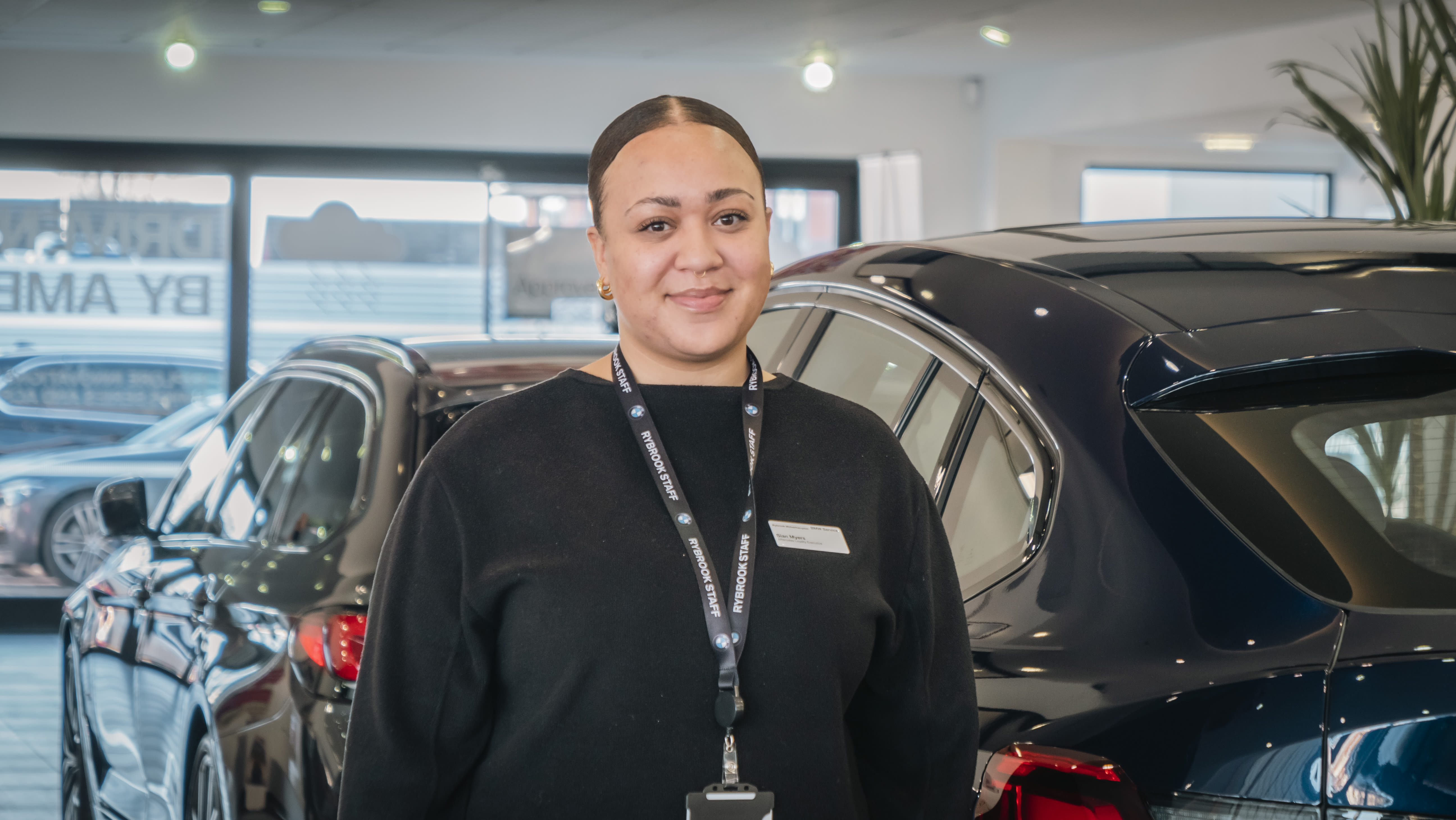 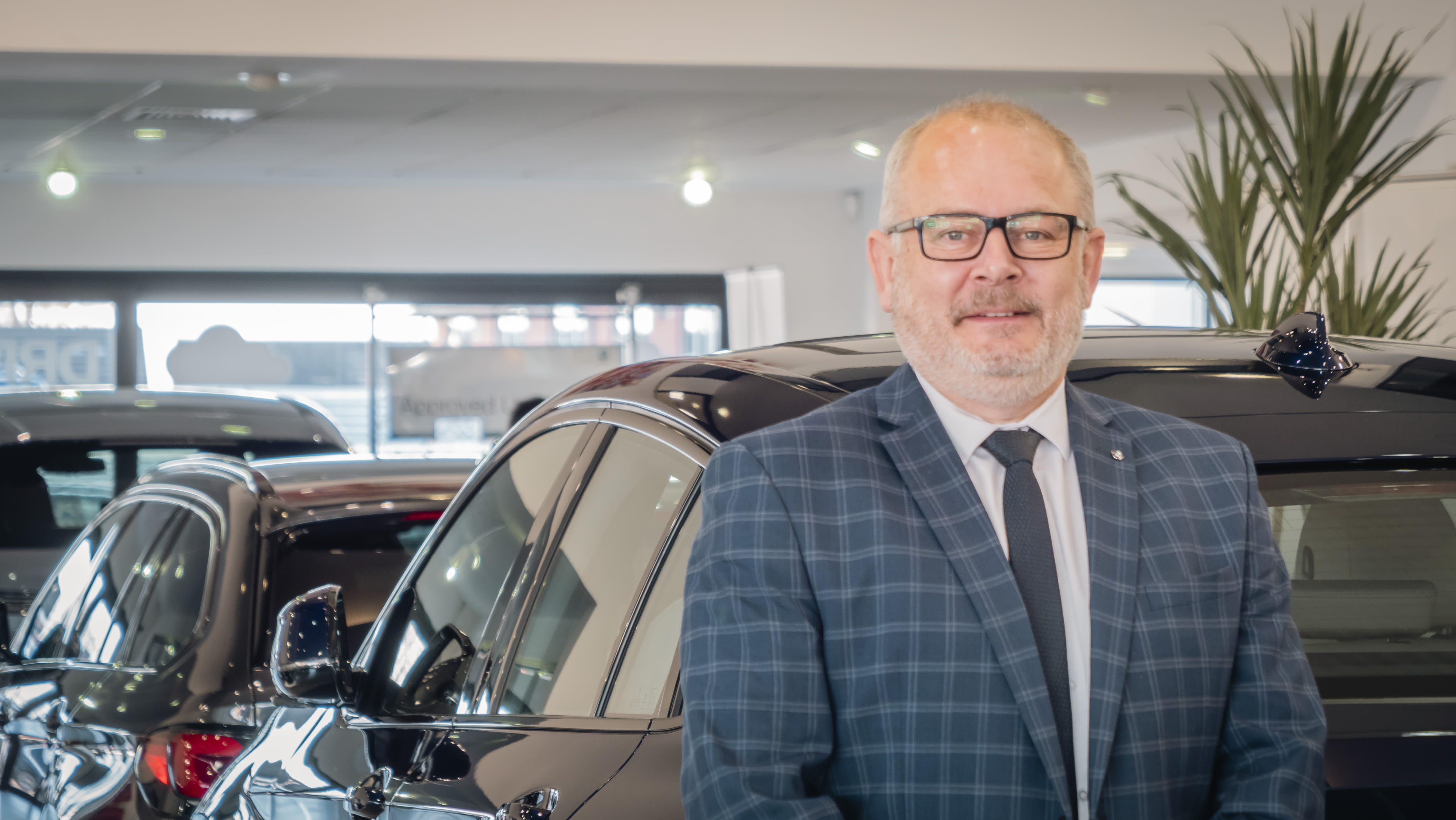 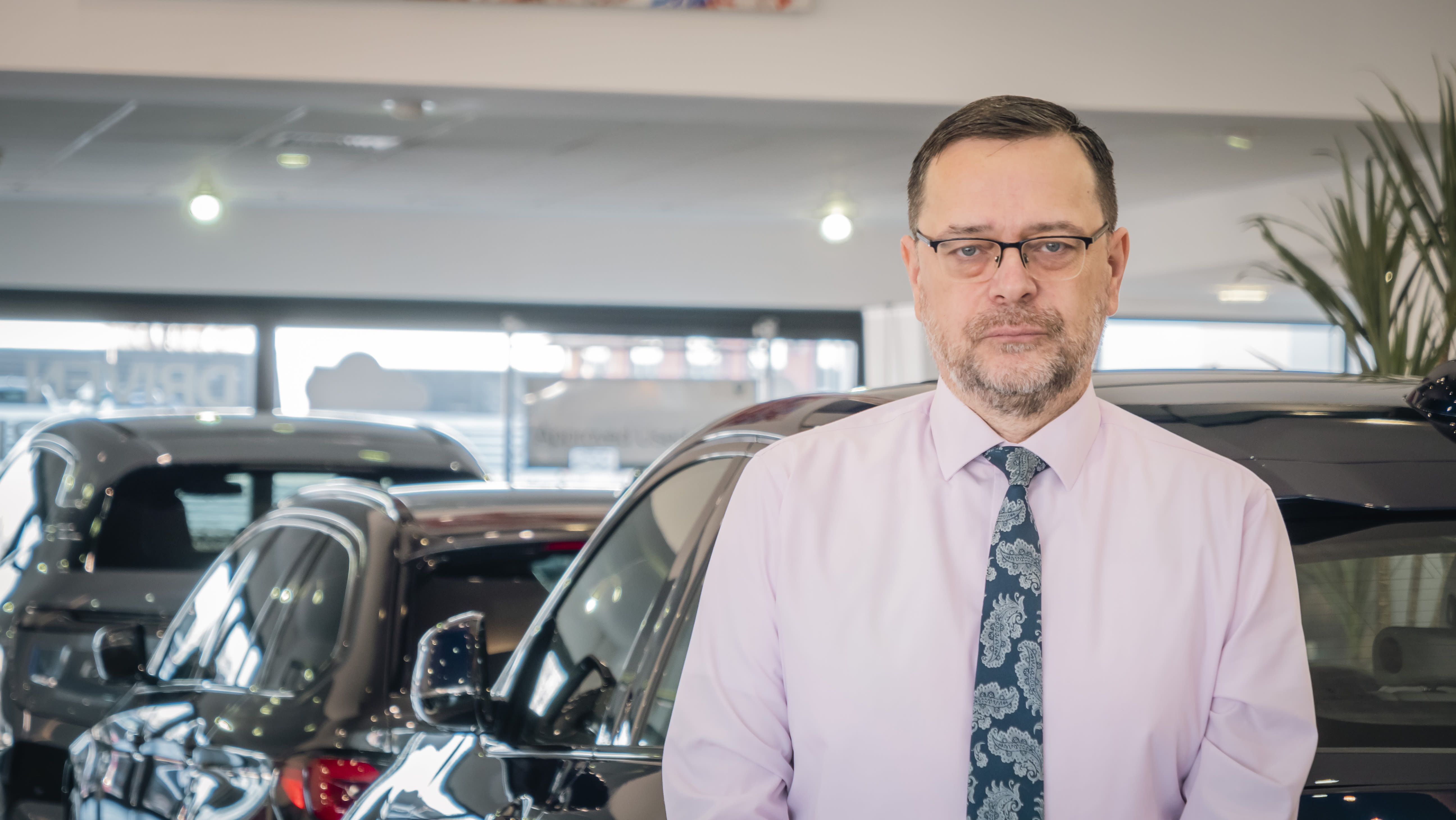 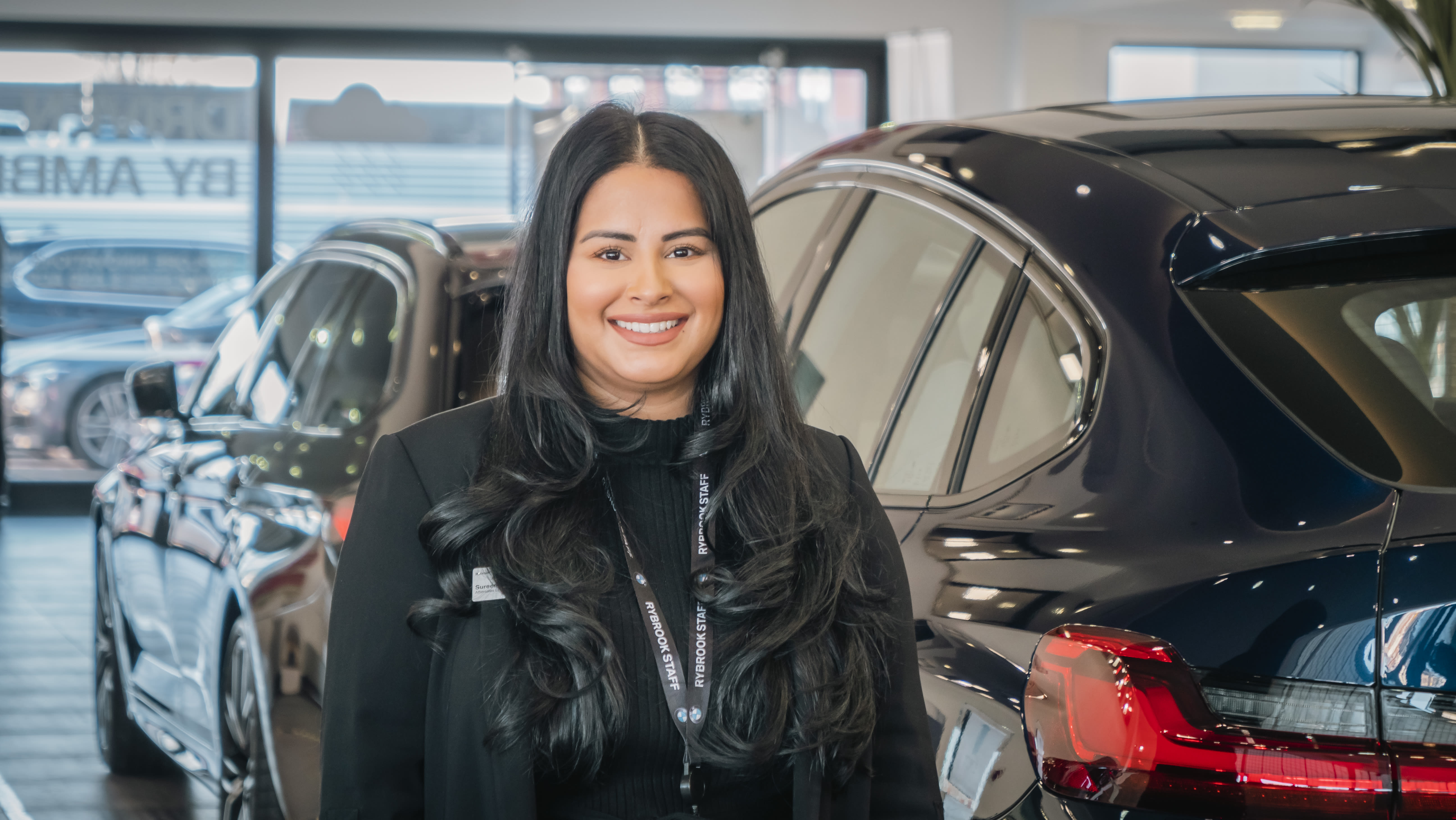 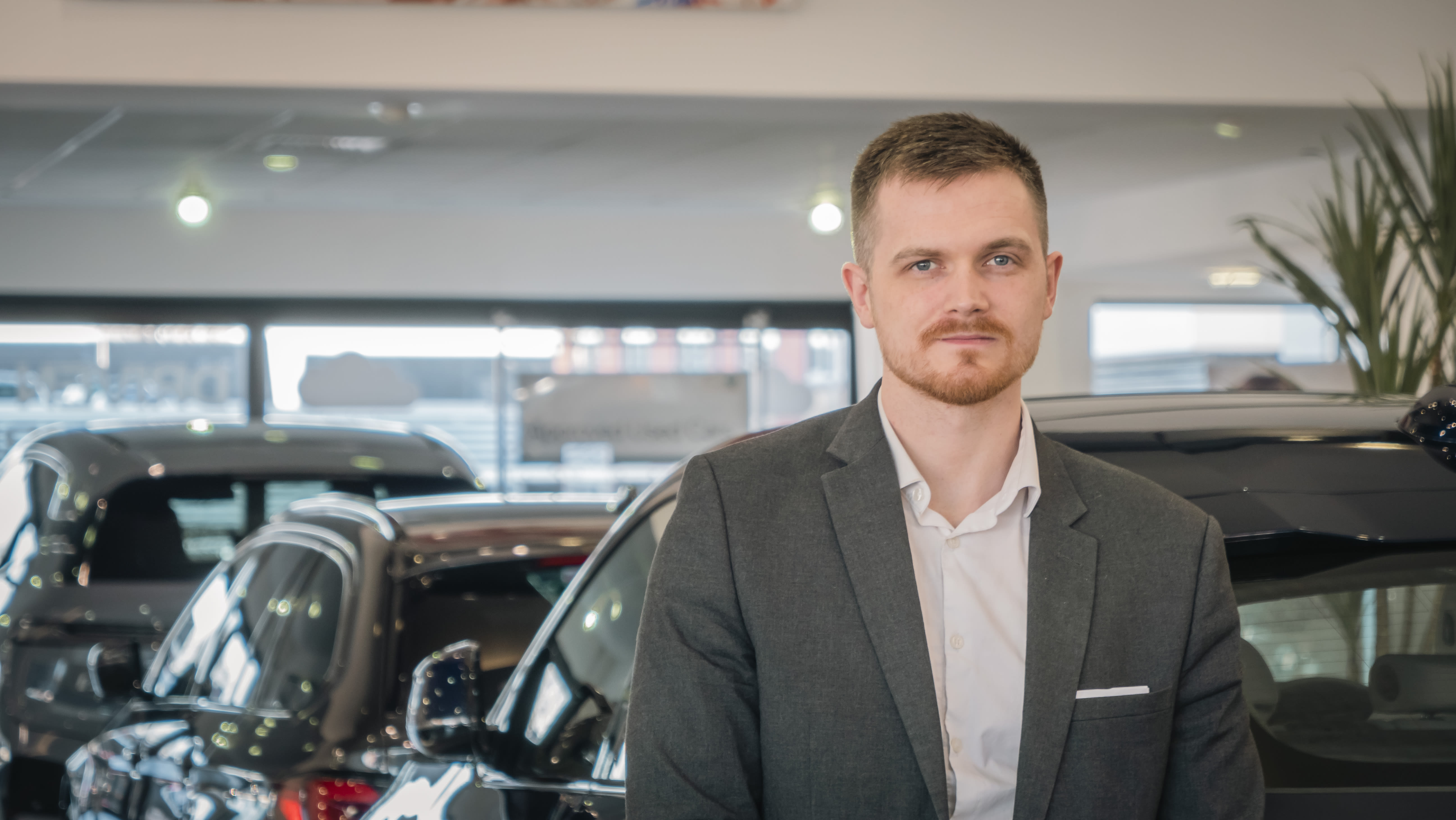 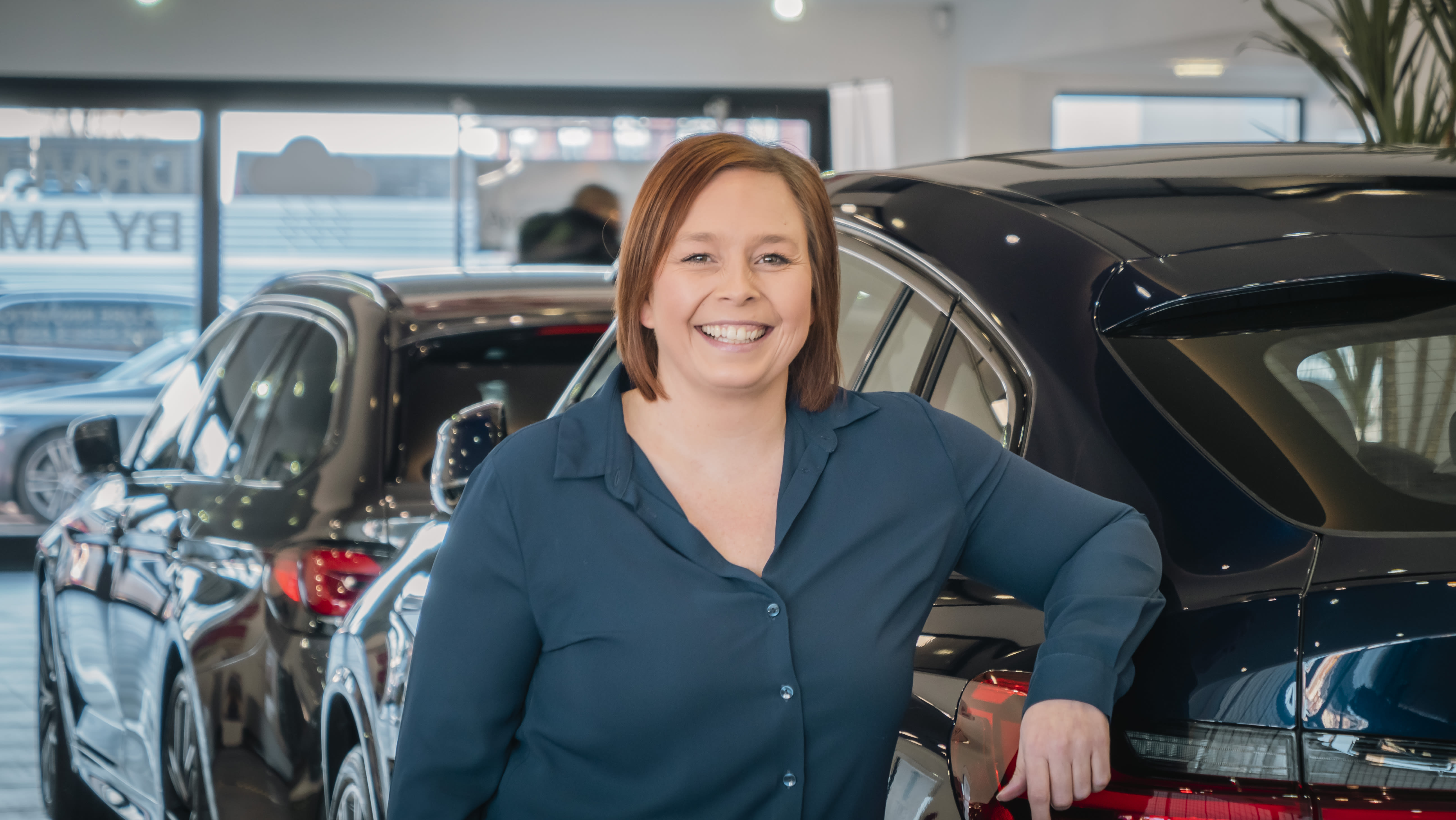 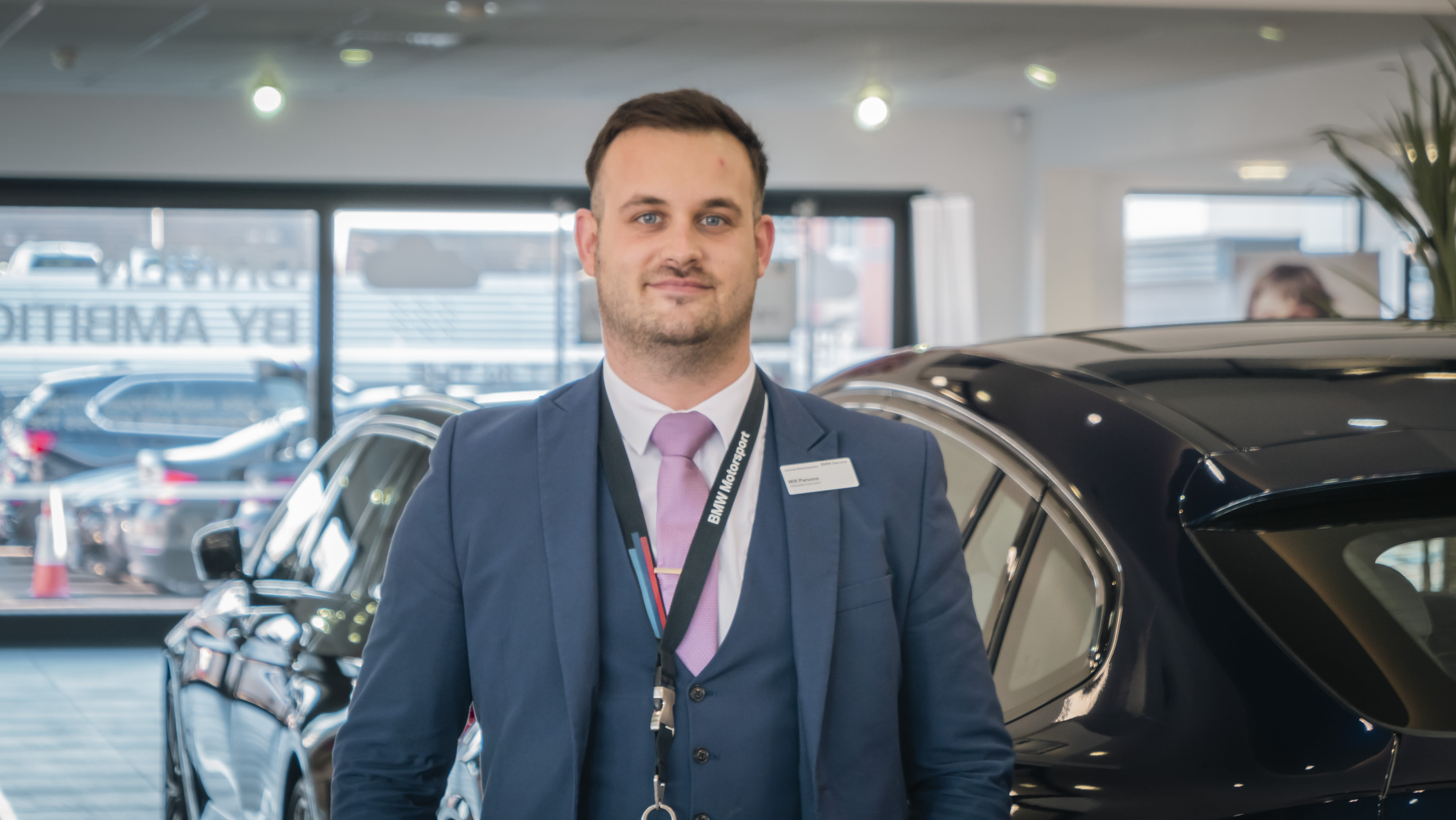 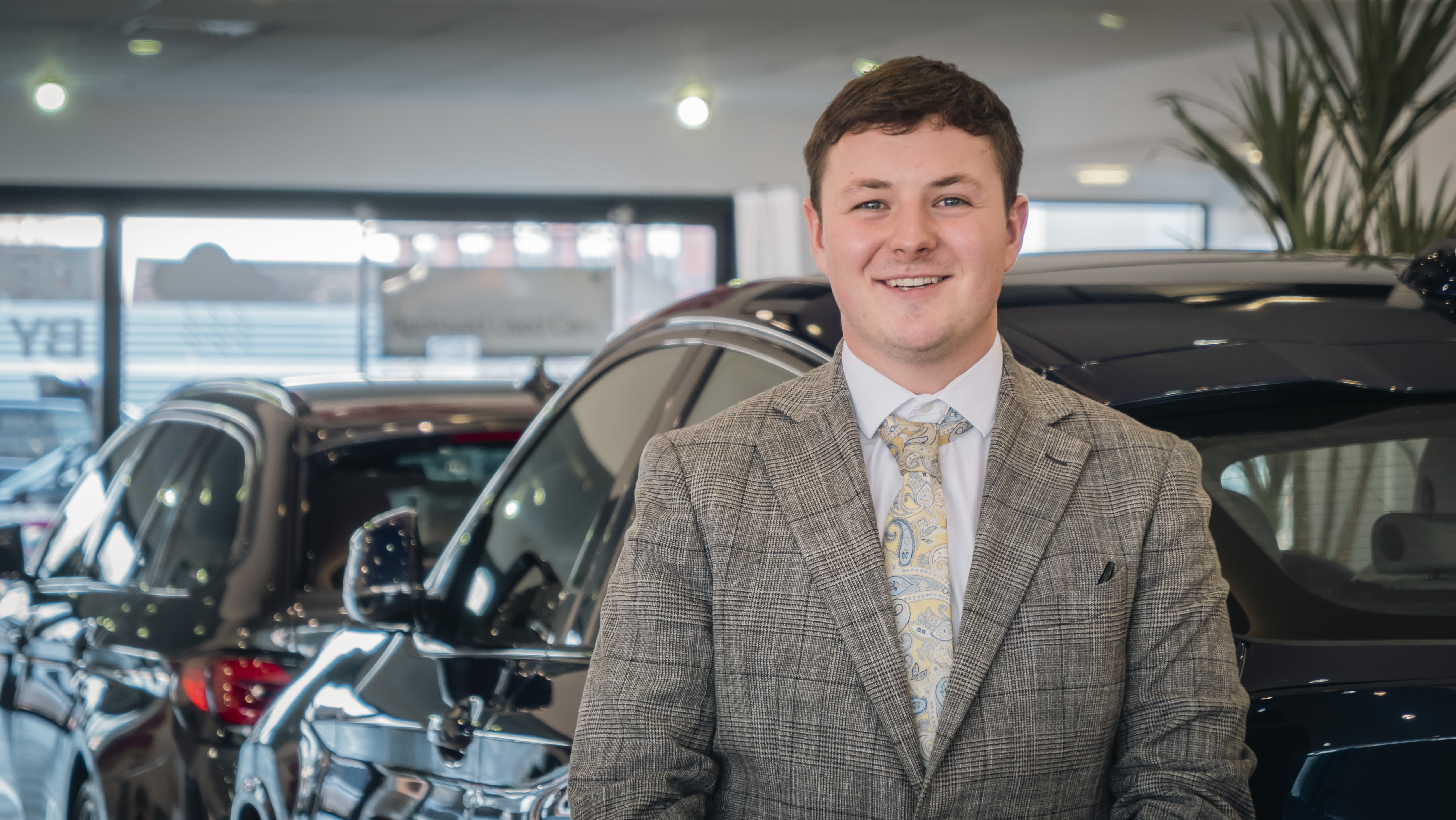 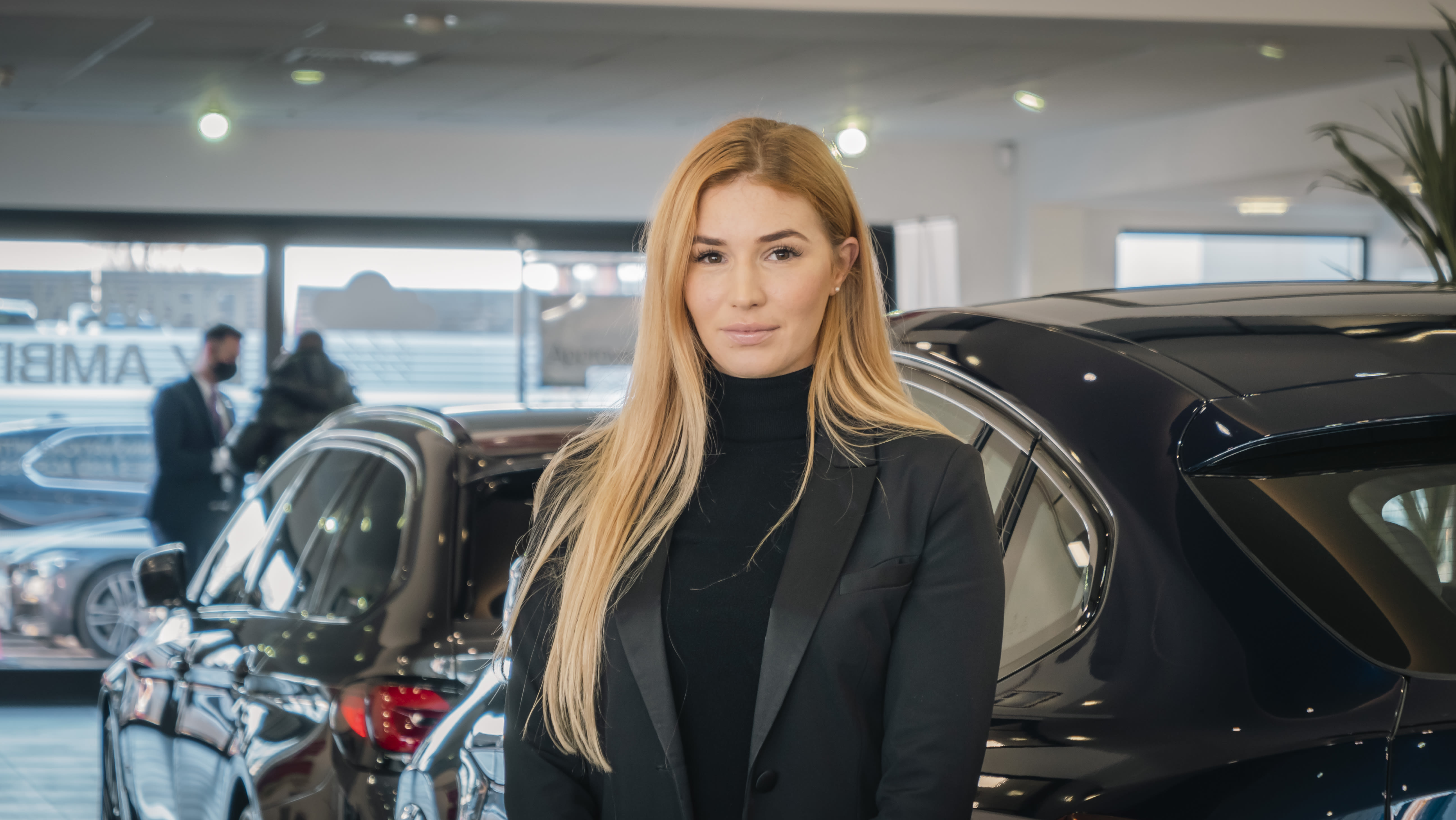 PLEASE DON'T HESITATE TO GET IN TOUCH WITH US.